Fred is the founder of Fred Griffin Golf and previously served as the Director of the Grand Cypress Academy of Golf (formerly the Jack Nicklaus Academy of Golf) in Orlando, Fla., since it opened in 1986.

A Golf Magazine Top 100 Teacher, Griffin teamed with CompuSport International and Dr. Ralph Mann to create the first science-based curriculum program based on high-speed video and computer graphics in the golf instruction industry.

Griffin’s and Mann’s research on the biomechanics of the swing spawned the golf instruction book, Swing Like a Pro, which became a model for the many swing sequence articles you see in magazines today. This dedicated passion for research-based instruction is what sets Griffin apart from other programs. In fact, he and Dr. Mann have spent years together and as a result have completed scientific research on all aspects of the game from full swing, putting, pitch and run, pitching and bunker play. 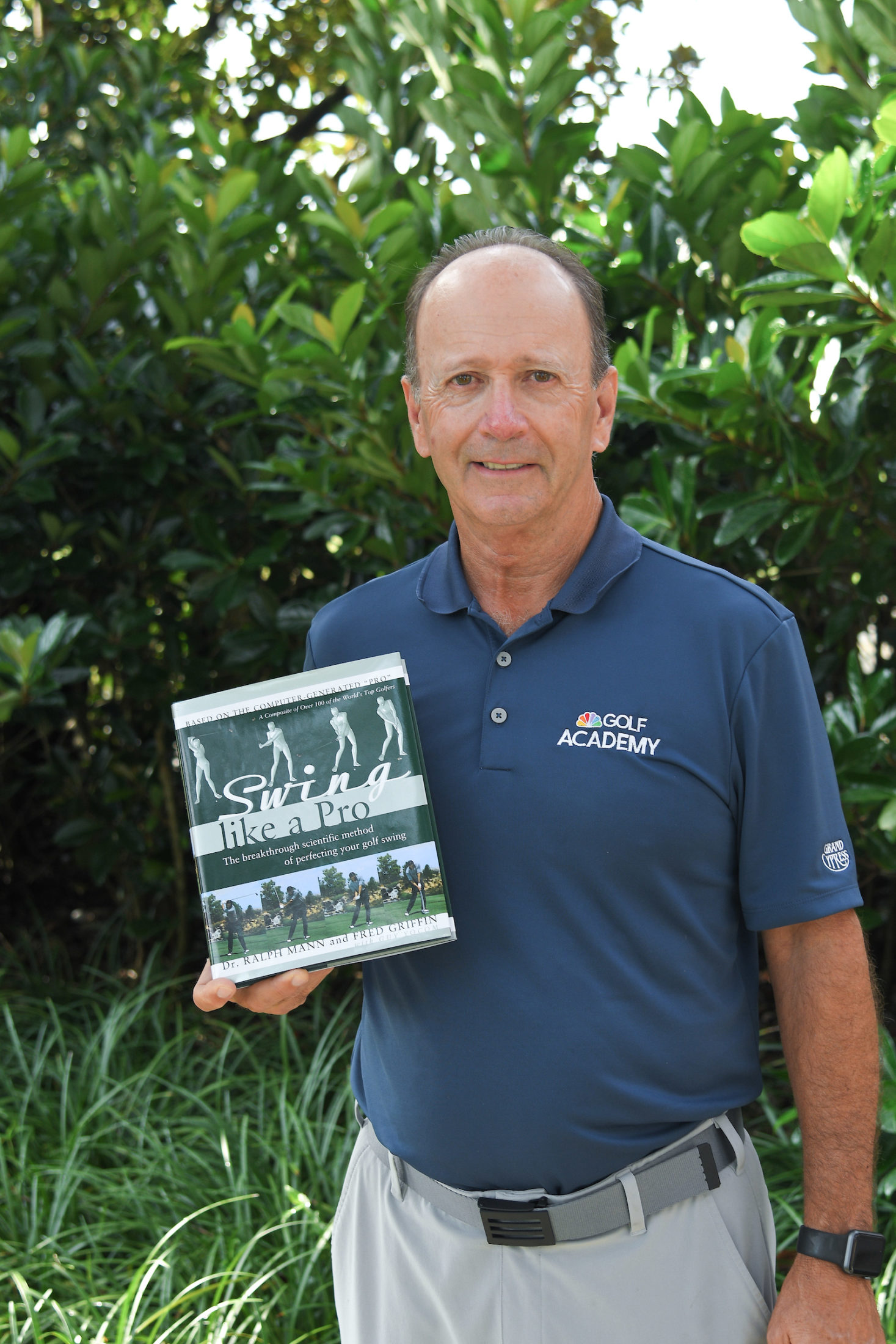 Fred would welcome you to visit him for instruction in Orlando, Florida at Bella Collina Golf Club (September-May) and in Cashiers, North Carolina (June-August) at High Hampton Resort. 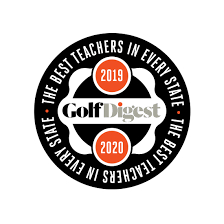 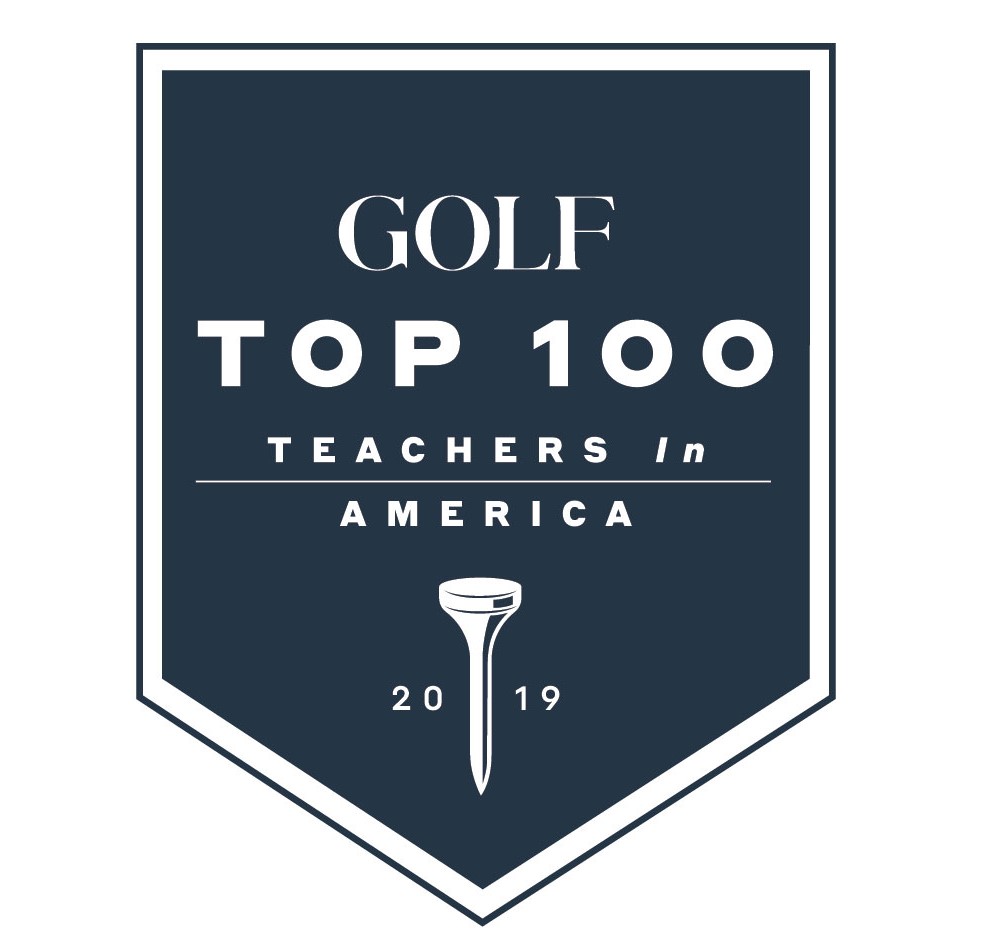 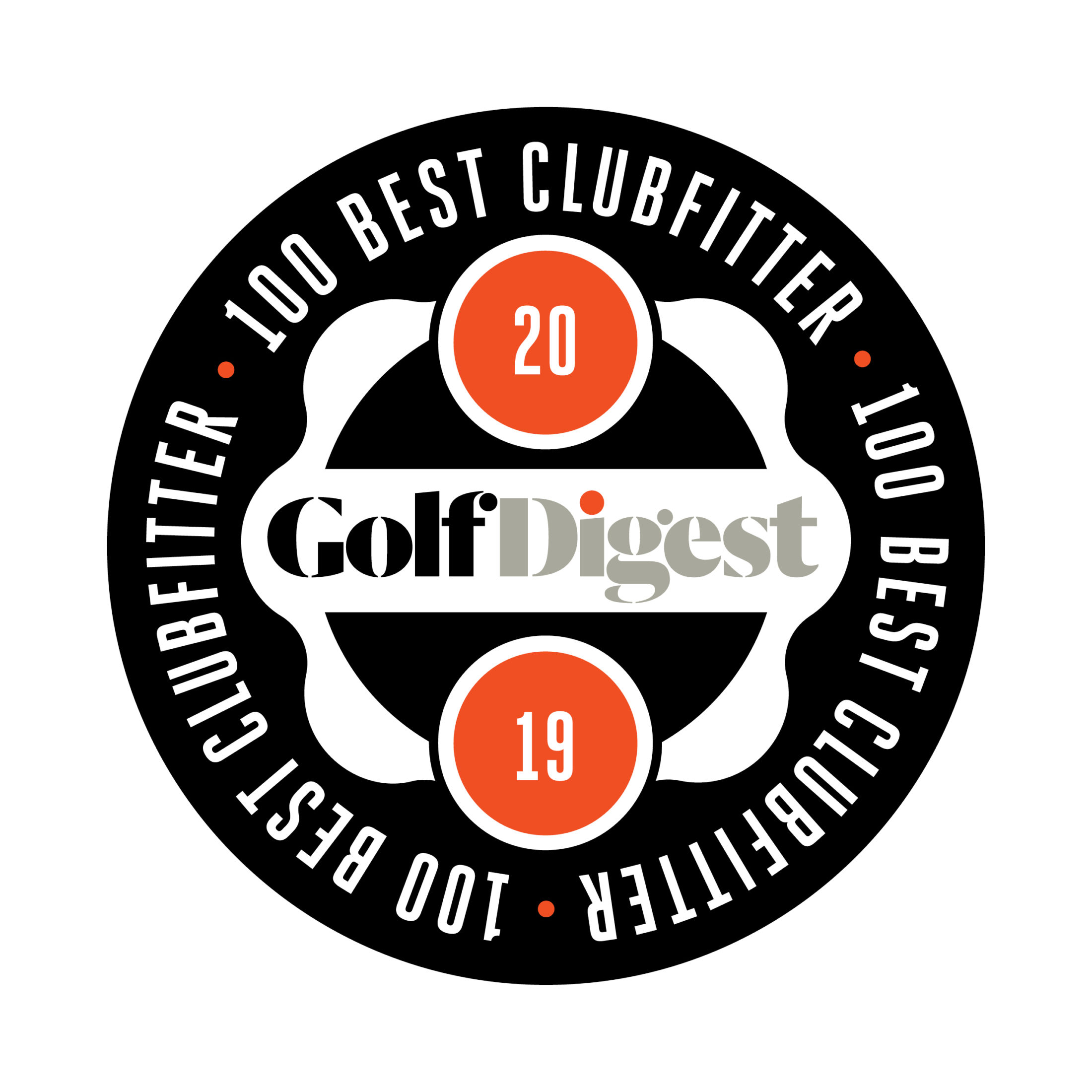